The sections below cover how Panther works under the hood, how to build and deploy from source, and how to extend Panther to meet your individual needs.

This diagram provides an overview of the core components of Panther, and how they are connected.

For a more detailed architecture diagram, see the bottom of this page.

To deploy from source, install Docker and make sure the daemon is running in the background.

This is the easier option, but will also lead to much slower builds.

Simply export your AWS credentials as environment variables, and then run ./dev.sh From here, run mage setup and you're good to go.

For example, on MacOS w/ Homebrew:

Then install the remaining development libraries:

You'll need to run mage setup every time the dev libraries are updated. If you run into issues, try mage clean setup to reset your repo and re-install all dependencies.

Run mage from the repo root to see the list of available commands:

Since the majority of Panther is written in Go, the repo follows the standard Go project layout:

Tools like aws-vault can help with all the above, check out our blog post to learn more!

Now you can run mage deploy

This will deploy the main CloudFormation stacks independently and is optimized for development. If instead you want to deploy the single master template: mage master:deploy

Panther relies on a number of custom CloudFormation resources. Like any resource, these will not be updated unless the input parameters have changed. You can force an update of most custom resources by overriding their version: CUSTOM_RESOURCE_VERSION=v1.5.0 mage deploy

From an EC2 Instance

You can also deploy from an EC2 instance with Docker and git installed in the same region you're deploying Panther to. Instead of exporting your AWS credentials as environment variables, you will need to attach the deployment IAM role to your EC2 instance profile. We recommend at least an m5.large instance type, but even one as small as t2.small should be sufficient.

Run mage teardown to remove all Panther infrastructure, including S3 buckets that are normally retained if just the CloudFormation stack were deleted. If you have a single top-level Panther stack, then STACK=your-stack-name mage teardown

In summary, teardown will:

The diagrams below can be used to understand Panther's architecture at a deeper level and provide insight into data flows.

This diagram provides additional detail to the high-level diagram above:

While more detailed than the overview above, this diagram also simplifies some implementation details for clarity. For example, the majority of lambdas are not invoking each other directly but instead communicating via SQS Queues or DynamoDB streams.

This diagram shows where and how your data is stored and processed:

The above arrows indicate the direction in which data is transferred, as opposed to the previous diagrams where arrows are indicating the direction that communication is being initiated. 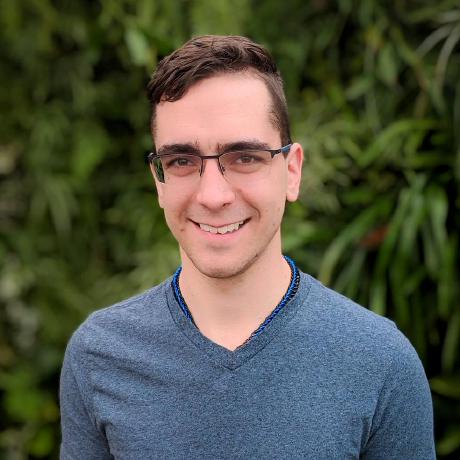